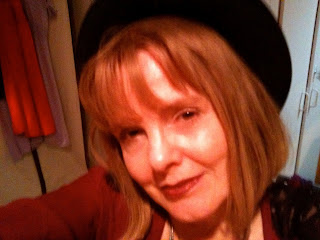 
Posted via email from theawayteam's posterous
Posted by pennylittlesavage at 4:20 PM No comments: